With the help of magical orbs, Abby uses the power of transfiguration and woodland animals to travel to the heart of the forest and find the azure crystal to save the forest!

Scratching the Itch Podcast1 year ago

We just discussed your game on our podcast! Come check us out!

Cool stuff, I liked the range of forms you had and how they worked together. Some solid variety in when you had to actually switch as well.

The initial jump after you get the fox was a bit annoying because you couldn't see what was below, so it was somewhat of a leap of faith. That one jump where you switch to the girl after a bunch of vertical rabbit jumps seemed a bit too tight, it took me 3-4 tries to get it (So I had to restart the level a bunch).

The background trees were a bit rough on the eyes -- I think they just stood out a bit too much because the foreground elements were a lot cleaner, and the trees also had a lot more contrasting colors.

Thank you so much for the feedback! I certainly agree that those platform spots need some work. We were a bit unsure how to go about doing the background. I can see what you mean by it being harsh on the eyes and I can see ways we can make it cleaner. 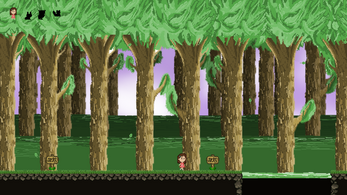 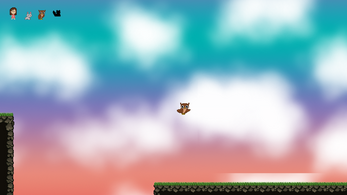 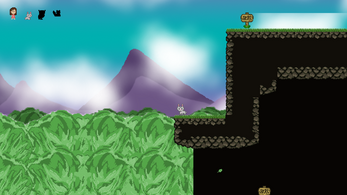 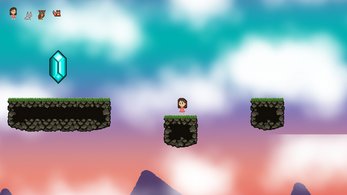